Your basket must total at least £5.47 to place your order. 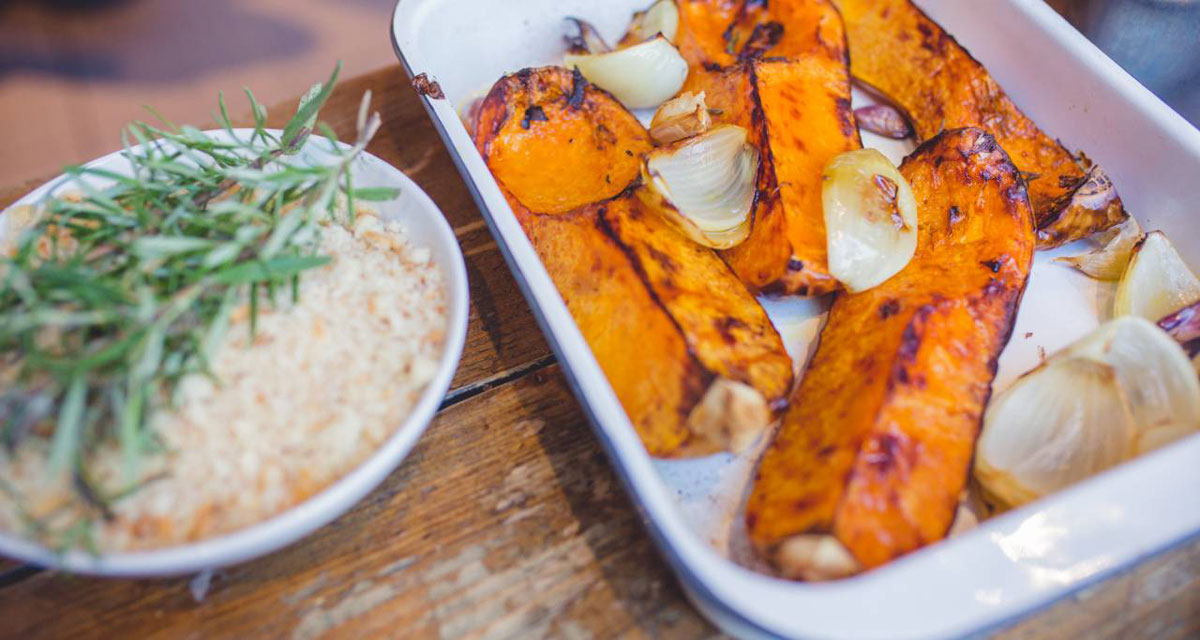 At Babease we are BIG fans of vegetables (hopefully that’s clear from our product range!) and we also want to help parents to raise little ones who love their veggies too.

Vegetables aren’t traditionally a food that little children love, but there are some ways you can help them to be better accepted and even enjoyed.

Start with their first foods

Introducing a wide variety of veggies first during the weaning stages can be a great way to get your little one accepting and eating a variety of fruit and veg from a young age.

Research also shows that it’s familiarity that often leads to acceptance and enjoyment so keep offering those veggies, even if at first they are refused.

Don’t be afraid to use fresh, frozen and tinned, which all count and still contain plenty of nutrients and fibre!

Introduce games around veggies such as taste tests and try and include colourful options at mealtimes.

Involve them in picnics in the summer and get little ones involved at chopping, steaming and presenting them!

You could also introduce a star chart for trying new tastes with little ones.

This is possibly the most important element when it comes to getting your little one to eat vegetables.

Children are heavily influenced by what and how they see others eating around them, including parents, siblings, family and friends at nursery. So try to eat with your little ones and eat all the foods you want them to eat to show that fruit and vegetables is a regular part of your diet too.

Offer small amounts of new veggies alongside foods that your little ones already love. Initially they might ignore it, but over time, as they start to become more familiar they are more likely to start accepting those too.

Avoid too much pressure

Take the pressure off at mealtimes and avoid encouraging babies to “eat up”. Try to offer choices “do you want X or Y for dinner today?” “Do you want peas or beans with that?”

Look over a week

Many people think that their toddlers don’t eat much in the way of veggies, but it might be more than you think when you actually look at how many kids have got in over the period of a week.

Make a list of accepted veggies and offer these really regularly. Try to add in new veggies to the mix too, but don’t be afraid to rotate round ones that you know your little ones will gobble up.

Remember that little ones need much smaller portions than adults do to get towards their 5 a day.

The size of the palm of their hand is roughly a portion of veggies so ½ a banana on their cereal, a few carrot sticks with a small avocado dip, a spoonful or two of baked beans and a handful of berries with dessert is enough to tick off their 5 a day….

If you would like more information about what the weaning stages are, check out our blog below!